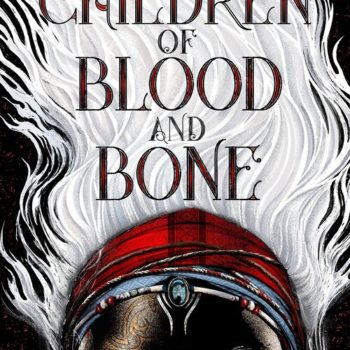 Children of Blood and Bone series

Children of Blood and Bone is a highly celebrated West African inspired fantasy that mixes dark magic with dangerous adventure. It’s hailed as much for the unique storyline as the author – Tomi Adayemi is a young Nigerian-American debut author who has created a rich world of diversity and magical realism that stands out from all the other YA books out there.

They killed my mother.
They took our magic.
They tried to bury us.
Now we rise.

Zélie remembers when the soil of Orïsha hummed with magic. When different clans ruled – Burners igniting flames, Tiders beckoning waves, and Zélie’s Reaper mother summoning forth souls.  But everything changed the night magic disappeared. Under the orders of a ruthless king, anyone with powers was targeted and killed, leaving Zélie without a mother and her people without hope. Only a few people remain with the power to use magic, and they must remain hidden.

Zélie is one such person. Now she has a chance to bring back magic to her people and strike against the monarchy. With the help of a rogue princess, Zélie must learn to harness her powers and outrun the crown prince, who is hell-bent on eradicating magic for good.

Danger lurks in Orïsha, where strange creatures prowl, and vengeful spirits wait in the waters. Yet the greatest danger may be Zélie herself as she struggles to come to terms with the strength of her magic – and her growing feelings for an enemy.

The movie of Children of Blood and Bone is in development and the second book in the series, Children of Virtue and Vengeance is out now. And just look at the gorgeous cover! Would you like to review them for us?  Drop us a line about why you are the perfect guest reviewer and if you win, we’ll send you a copy of both books! Courtesy of PanMacmillan. 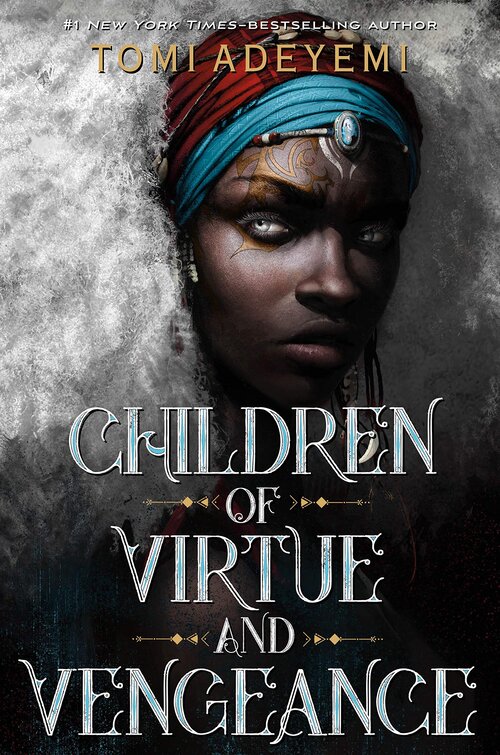