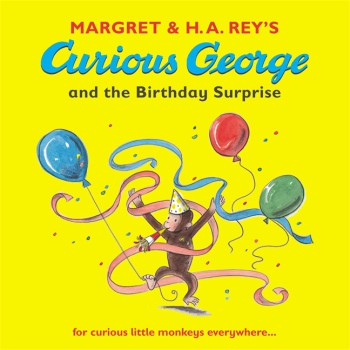 By H A Rey and Margret Rey

This is a charming series of books and through the numerous TV and film adaptions George has become a household name. Interestingly, Curious George first appeared back in 1939 as part of a book called Cecily G and the Nine Monkeys.  He then got given the name Zozo in the UK where comparisons between a monkey called George and King George VI were not considered appropriate. 🙂  We’re sure the current Prince George would be happy to be compared to a curious little monkey! 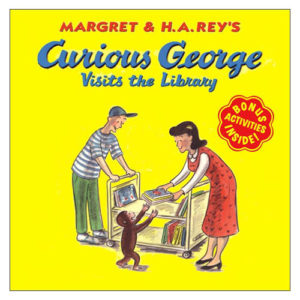 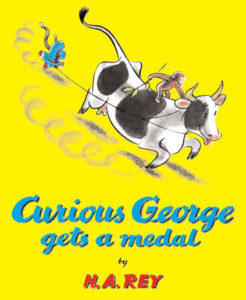 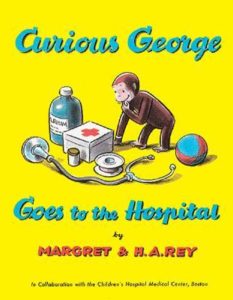 We have a treasured copy of an original Zozo Gets a Medal (1977) and some of the early books are very non PC – watch your little ones faces when they realize the money is smoking.  Naughty George! 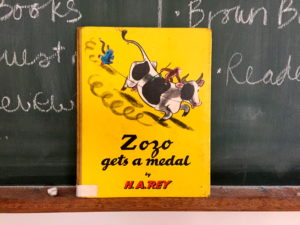