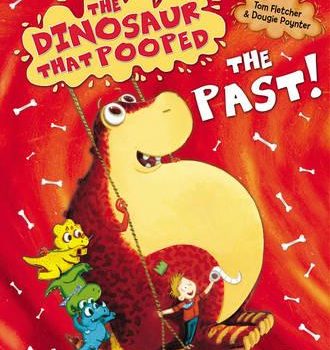 The Dinosaur that Pooped the Past

The Dinosaur that Pooped the Past is – of course – about a dinosaur that poops.  That’s all your child needs to know before declaring that they want to read the book now! This is part of a series written by   McBusted bandmates  Tom Fletcher and Dougie Poynter who wrote the books in the same way that they write their song lyrics. Large, bright and happy illustration by Garry Parsons add to the toddler appeal.

In this story Danny has a Dinosaur friend who has some tummy troubles. Together they go on a time-traveling adventure, save some Dino friends and get back to the present time. There is also a huge poop incident. Dinosaurs seem to be all the rage with kids at the moment so the first box was already ticked. We are seriously potty training too, so poop is a general conversation topic at home, and my son thinks it’s hilarious. This is a fun and silly book, and we really enjoyed it! 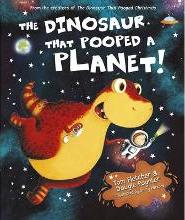 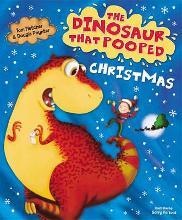 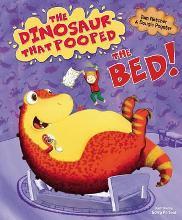