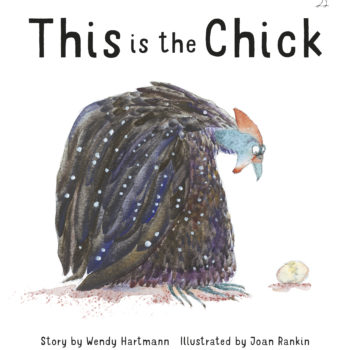 This is the Chick

By Wendy Hartmann and illustrated by Joan Rankin (Jacana)

This is the Chick is a delightful tale about the repercussions of one tiny ‘cheep’ from a little guinea fowl chick – so fluffy and small.  As each of the animals reacts to the other – they begin to stampede to the ranger’s house – convinced there is a horrible monster ‘with terrible teeth and and an enormous head, ‘ on the loose.  Funny and pertinent – there’s a great lesson about not making a mountain out of a molehill and not following the herd when panic strikes.

Our little reviewer, age 4, loved the rhyming words that seem to pick up speed as more animals panic.  Later I could hear him mumbling to himself, ‘This is the chick that…” – a sure sign that the book had made an impression.  The gorgeous watercolor illustrations of various animals, from zebra to jackal to kudu also captured his imagination. Best for Age 2-5 year olds.

Hartmann has had over 40 children’s books published and Rankin has illustrated over 30 books for children, winning many awards along the way.  She recently won the MER Prize for best illustrated children’s book for Just Sisi/Net Sisi also written by Wendy Hartmann. 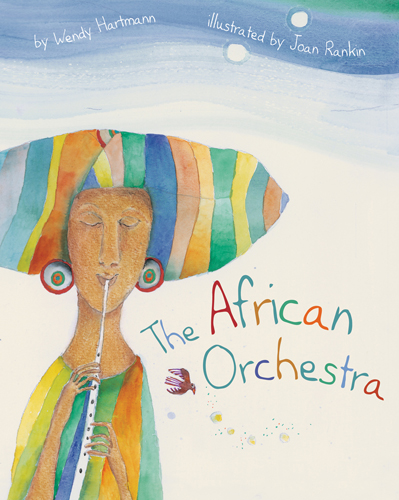 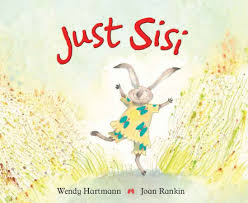