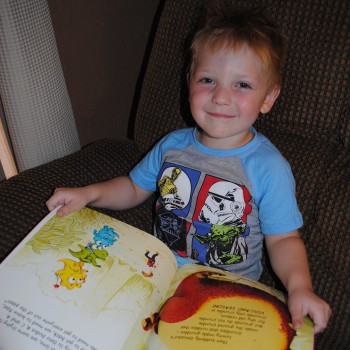 Raising Bilingual Children – Can You Do It?

When my son was born, we decided, as an Afrikaans household, that we would raise him to be proficient in both Afrikaans and English. We noticed that many of our Afrikaans friends had decided to raise their children with English as their primary language, despite the home language being different.

While I understand their point of view and reluctance to teach their children two or more languages, I don’t believe we should be put off by the many myths discouraging bilingualism. Some of these myths are:

We decided to focus on the many benefits. Studies have found that children who are taught more than one language from an early age score higher in creative and problem solving tests. Early reading skills are improved as well as their ability to focus on mental tasks.

Apart from the developmental benefits it is also vital to note the cultural benefits. In many instances grandparents and extended family are only able to communicate in their birth language; English is a second or even third language. There are so many beautiful stories and life lessons that can be taught to our children by these family members in their own languages. In fact it has been found that multilingual children have a greater appreciation for their own and other cultures.

Teaching your child more than one language is however, not a passive task. Although children do pick up languages with greater ease in their younger years (0-7 years) you will have to become involved in the process.

“To encourage speech development, we sat with picture books on a daily basis pointing and naming the objects.”

Our son attends a day care where the lessons are delivered in both Afrikaans and English. At home we speak both languages to him. We did notice that at about 18 months his vocabulary was a little smaller than that of his peers. While it was clear that he understood both languages, he was not verbalising as much. To encourage speech development, we sat with picture books on a daily basis pointing and naming the objects. This little exercise, which took an extra ten minutes a day, made a huge impact; we noticed a marked change within two weeks and I can highly recommend this technique to parents. We continued reading bed time stories in both languages. Now, at the age of three he is on par with all his friends and hardly stops chatting.

One of the key ways to learn an additional language at any age is to immerse yourself in it, listen to it, read lots of stories and books and speak it as often as possible. Join a library take out books, CD’s and DVD’s where possible and surround your chld with the sounds they are learning.

It may seem daunting, but the benefits far outweigh the small efforts in raising a child with an appreciation of their culture as well as the ability to communicate fully with those around them. 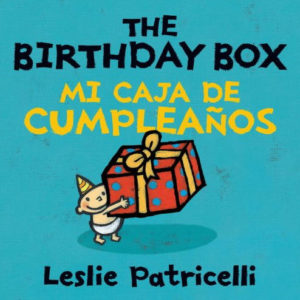 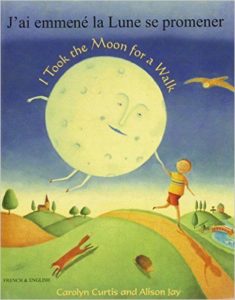 * What’s your story? Are you raising a child in more than one language? We’d love to hear your tips and suggestions.

Bilingual books: have you heard of them? This is a book that has the story in, for example, english at the top and zulu at the bottom. This way the child can read both versions. Read more about it here.

If you’re speaking, English, Afrikaans and one of the African languages, Puo Books is a wonderful local publisher offering books, flashcards and puzzles to assist in your bilingual household.  Let Lula and Lebo teach your children the easy way. 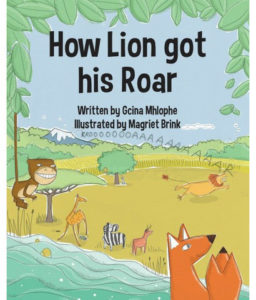 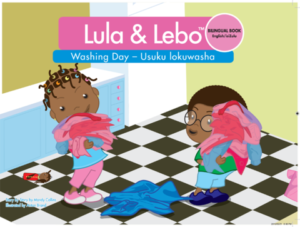 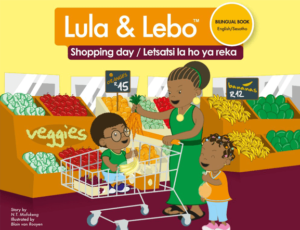 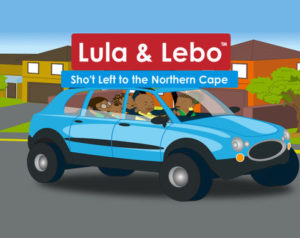