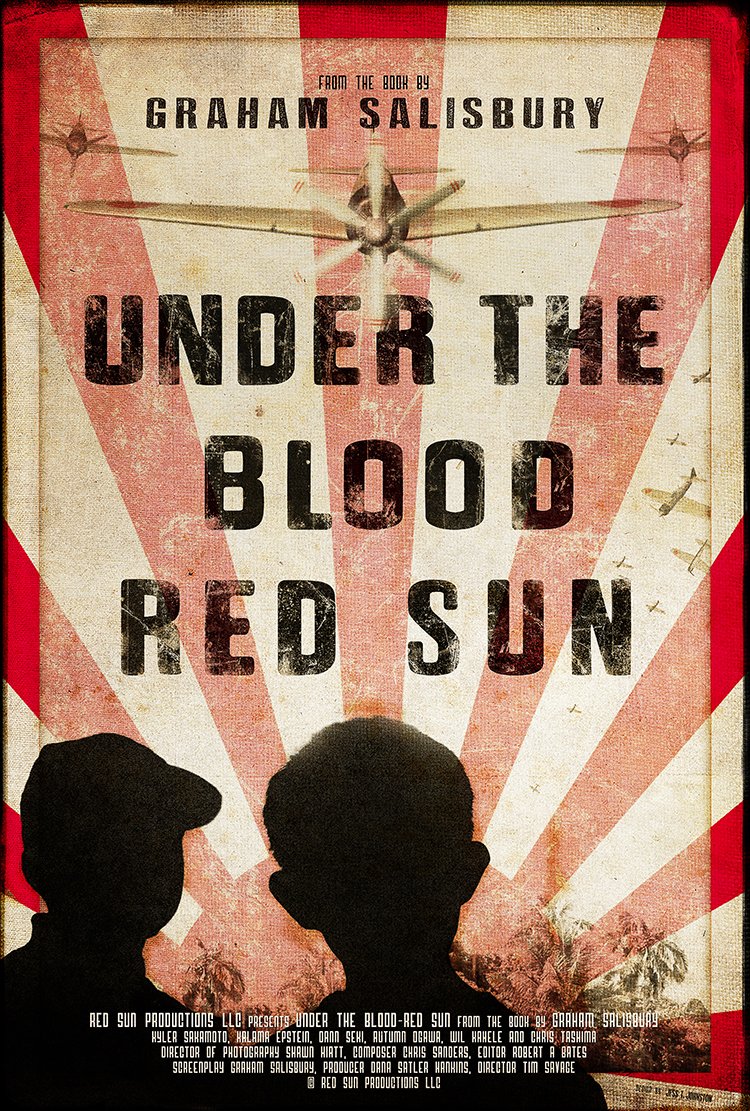 The main character of Under the Blood Red Sun is a Japanese boy named Tomi. His full name is Tomikazu Nakaji and his grandpa and his parents were born in Japan. Tomi was born in Hawaii on Oahu and is second generation Japanese. When the Japanese bombed Pearl Harbor, Tomi’s dad is out fishing. Tomi is worried about his family because they don’t know what will happen to his dad or if he is even alive. His grandfather doesn’t understand why he can’t live his Japanese culture openly, and his mother is stressed that she might lose her job. Can Tomi keep his family safely together or is it hopeless? Read Under the Blood Red Sun by Graham Salisbury to find out.

Parents Note:  This award-winning book is a good springboard to explore the ways in which war impacts on ordinary people’s lives.  Issues such as prejudice, immigration, internment camps, patriotism, friendship and more can be explored.

A movie version of the book was made and it looks really good – check out the trailer here.