Nicholas and The Wild Ones 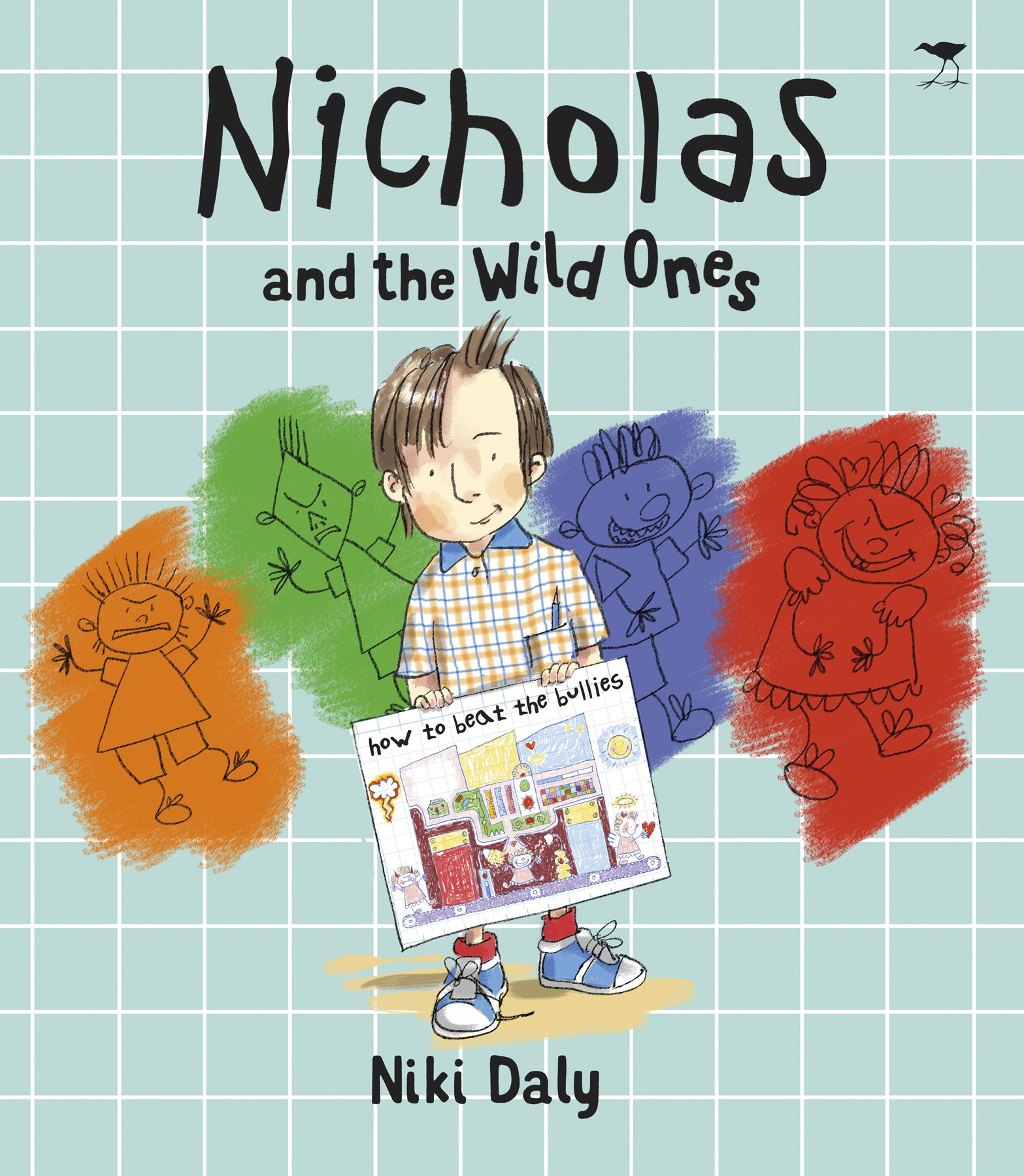 Nicholas and The Wild Ones is another Niki Daly delight – this time dealing with the eternal issue of bullying.  It’s Nicholas’s first day at school and already he’s noticed the ‘wild ones’ a group of wild kids who do mean things and rule the school. There’s Charlie, who jumps on kids from the jungle gym, Reggie Wedgie who gives kids – wedgies, Jake who snatches snacks and then Cindy Crocker – the biggest girl in the class who shoves kids aside. Not surprisingly Nicholas decides it is his right not to go back to school again.

You can just imagine the suggestions of what to do – from gramps suggesting he shows them his fists to gran who suggests he find finds a creative way to solve the problem – playing out at homes across the world.  What to do with the bullying kids?

The solution is creative and kind and it plays to the idea that bullies are kids who also want to play and fit in – they just find a different way to do it.  The book also encourages problem solving skills. We love the inventions, the vulnerability of a young boy who prefers to create and imagine rather than fight, and the reality of the wild ones – found at playgrounds and schools – and offices and workplaces around the world.

Look out for other Niki Daly books as well as books created by Niki and his wife, Jude Daly. 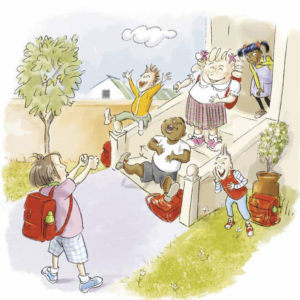