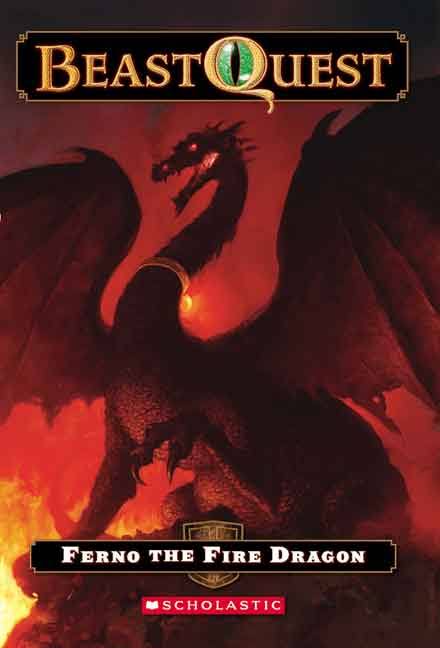 Beast Quest is a bestselling fantasy adventure series for 7-11 year olds that boasts over 130 books and millions of fans around the world. In series 1 the story starts in the land of Avantia, where the evil wizard Malvel has cast spells on the great protective beasts of the land, including Ferno the Fire Dragon who watches over Southern Avantia, protecting the water supply for all the people.

With rivers drying up, farms burning down, and chaos all over the land, King Hugo and the great Wizard Aduro are desperate for help – who can free the great beasts from their evil curse and save the land of Avantia? This is where we meet Tom, a young boy who was left as a child in his uncle and aunt’s care after his mother died and his father disappeared.

Tom has always wanted to go on a quest and, inspired to free Ferno, he travels to see King Hugo to offer his help. At first he is dismissed but then King Hugo realises he is son of the legendary Taladon the Swift – one of the bravest men in the land. The adventures that follow are a good balance of action, excitement , suspense and basic character development.

Tom befriends a young girl, Elenna in the forest and the two team up to go on the quest together. There is no extreme violence and although the plots are fairly clichéd – this is a well-written series that is almost guaranteed to get young kids reading. Having said that, my son could not get into the series – more because he is not a huge fan of fantasy books. I did sit next to a ten-year-old on the beach this holiday who did not stop talking about Beast Quest for nearly an hour. All while building a sand castle and playing frisbee. As he told me – ‘it’s highly addictive but luckily there are loads of books in the series’ (He had read every one).

Adam Blade is a pen name for a collection of various authors. The font is large and easy to read and the scattered illustrations bring the adventure to life. The series has been described as “Narnia meets Pokemon meets Harry Potter.”  That should tick plenty of boxes!

The beauty of a series is that you’ve got your reader a plentiful supply of books they love and luckily there’s loads of mystery and suspense to get young readers begging for the next book in the series. Did we mention there are collector cards? And companion books and handbooks and computer games and You Tube sites… You may want to take these books out the library! 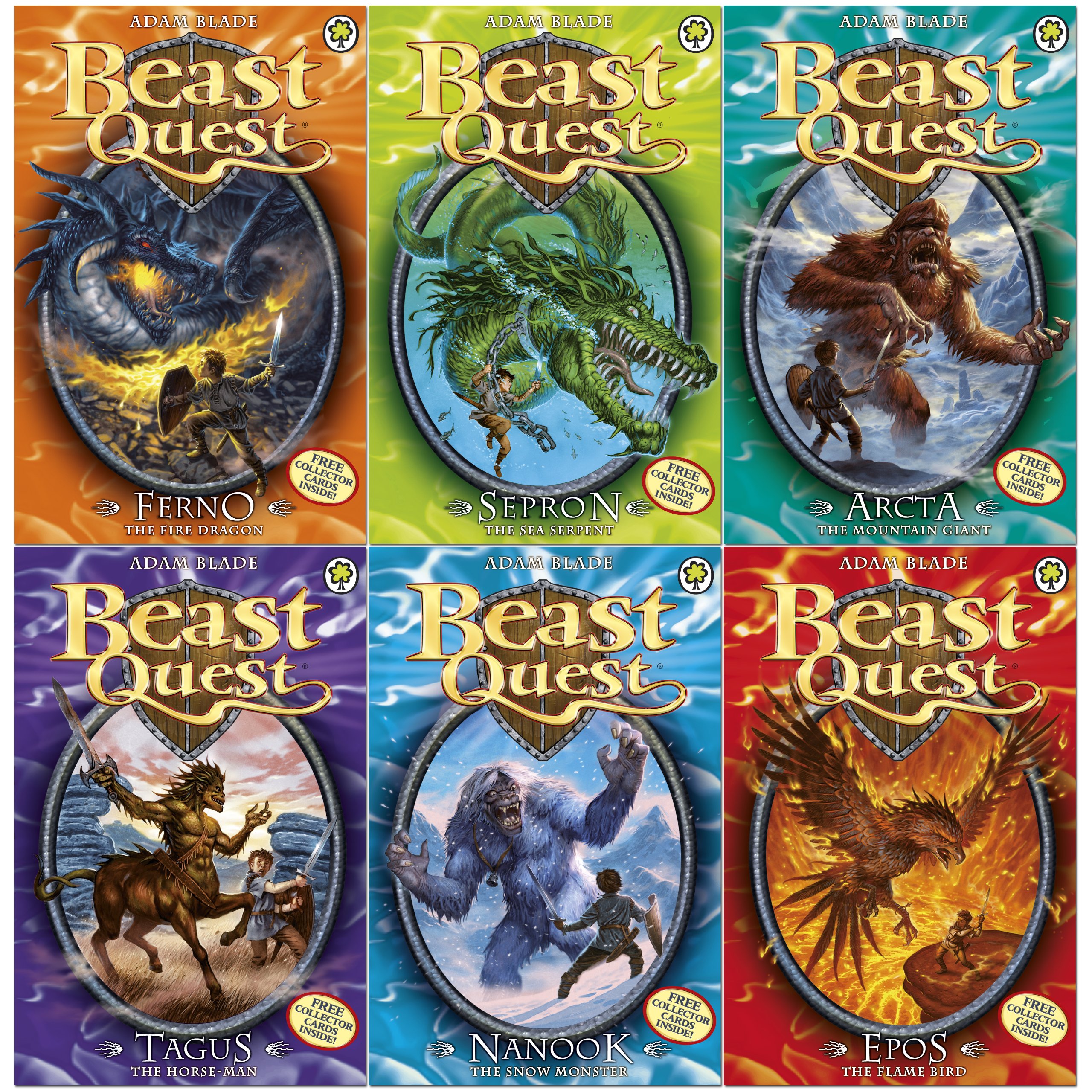 Other books in Series 1:

For a full list of every book plus lots of fan info check out this link. There is also a companion science fiction series called Sea Quest. 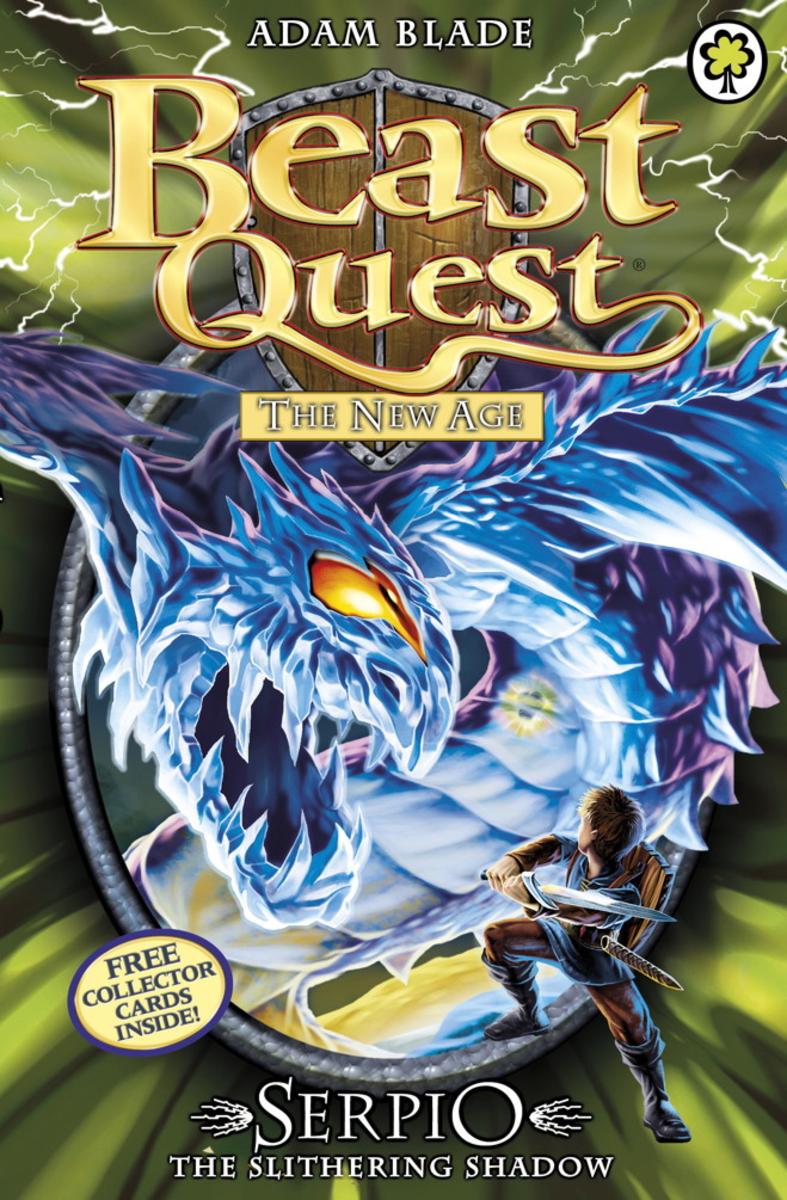