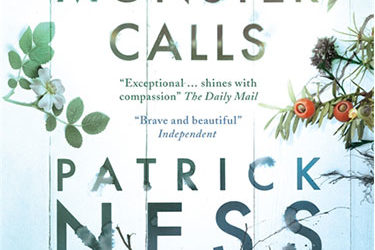 Patrick Ness is a very unusual writer. His “Knife of Never Letting Go”, the first book in the “Chaos Walking” trilogy was startlingly original. “A Monster Calls” has become a publishing sensation since it was published in 2011. It has won numerous awards, being the first book ever to win both the Carnegie Medal and the Kate Greenaway Medal. It hits with enormous power. It is about a young teenage boy trying to cope with his mother’s serious illness and then her death.

END_OF_DOCUMENT_TOKEN_TO_BE_REPLACED 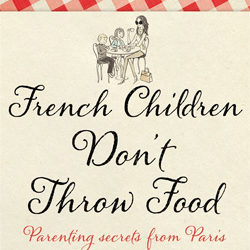 I have to confess I aspire to being a laid back French style mother. I have the inheritance for it – my family is French. But being born and raised in South Africa my parenting inspiration leans more towards the Anglo-Saxon model of vague hovering and over analysing things.

END_OF_DOCUMENT_TOKEN_TO_BE_REPLACED 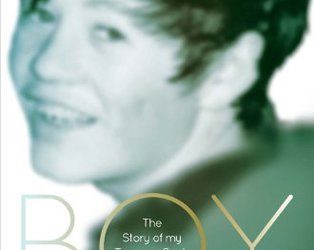 Boy – The Story of my Teenage Son’s Suicide

I have a son, my son is dead. I had a son. The heartbreaking litany that begins Kate Shand’s memoir of her son’s suicide strikes deep. With unflinching honesty and eloquence she cuts through the platitudes of grief as she looks at her role in his life and how she will move forward and accept his death.

END_OF_DOCUMENT_TOKEN_TO_BE_REPLACED 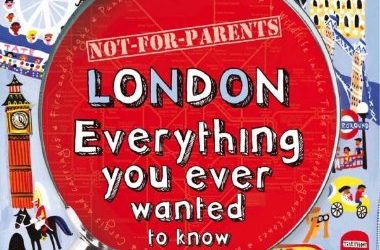 London (Not-For-Parents) Everything you ever wanted to know

This is not a guidebook, states the opening page. It’s more of an introduction to everything London is famous for and everything your child will probably be fascinated by. From the Royals to the punks, Jack the Ripper to The Great Plague, The London Eye to the huge cultural mix that makes up modern day London, its an entertaining and easy read that should be looked through before you travel so that you can refer back to things you’ve read.

END_OF_DOCUMENT_TOKEN_TO_BE_REPLACED 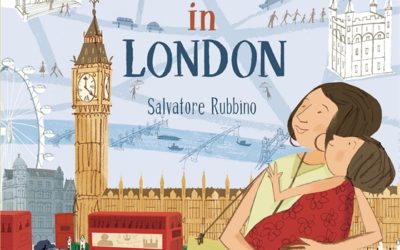 A Walk in London

This retro style introduction to famous cities like New York, Paris and London gets huge points for its artistic style. Follow a mother and her daughter as they take a tour of London, hopping on a red bus, stopping over at the main sightseeing attractions and learning little bits of interesting info on them.

END_OF_DOCUMENT_TOKEN_TO_BE_REPLACED This interactive book for little ones introduces them to the highlights of London, from the Tower Brigdge that moves up and down, the tube with doors that open and close, The London Eye that spins around, and Buckingham palace where the royal family wave regally.

END_OF_DOCUMENT_TOKEN_TO_BE_REPLACED 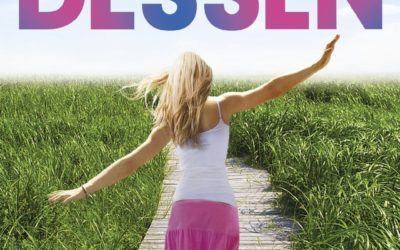 The Moon and More

Emaline and Luke have been together all through high school in a small beach town where everyone knows your name. It’s the summer before college and Emaline’s life is about to change. Luke does something she can’t forgive and a sophisticated New Yorker called Theo is in town to film a documentary with Emaline as his assistant.

END_OF_DOCUMENT_TOKEN_TO_BE_REPLACED 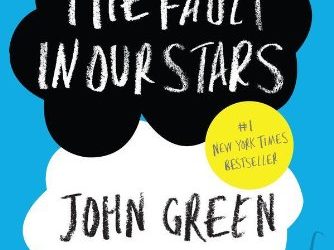 The Fault In Our Stars

If you haven’t heard the rave reviews of this book – you’re in for a treat. An emotional story that goes far beyond a YA title, I was pulled into the story of cancer patient Hazel and her boyfriend Augustus from the first page. Hazel has cancer in her lungs. She has to walk around with a breath contraption and sleep attached to a machine that breathes for her. Augustus is the ‘healthier’ one – his cancer took his leg but he’s now in remission.

END_OF_DOCUMENT_TOKEN_TO_BE_REPLACED 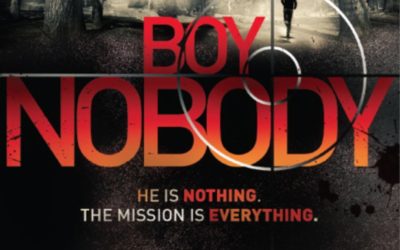 This fast paced thriller follows the story of Boy Nobody – a teenager trained as an assassin who infiltrates high schools around the country taking out targets according to his ‘parents’ instructions. (A government agency called The Program.) Picture a teenage Jason Bourne.

END_OF_DOCUMENT_TOKEN_TO_BE_REPLACED 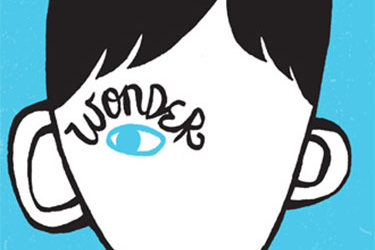 What happens when the new boy in your class is so different, you can’t help but stare when he walks by. And shudder? We’ve all had moments when we’ve hissed at our children not to stare at someone different from them, whether it was a beggar or disabled person. Now we hear the story form the other side, from the boy being stared at. This is one of those books every child should read to get a better idea of the human-ness behind other-ness.

END_OF_DOCUMENT_TOKEN_TO_BE_REPLACED 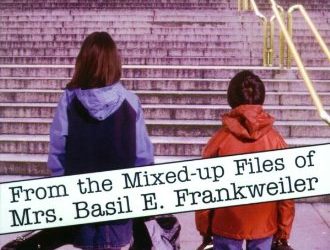 From the Mixed-Up Files of Mrs Basil E. Frankweiler

I missed reading this book when I was growing up but I’m glad I discovered it in time to pass on to my children. E.L Konigsburg passed away last year and I noticed many US children’s book sites raving about this winner of the 1967 Newberry Medal for Outstanding Children’s Literature.