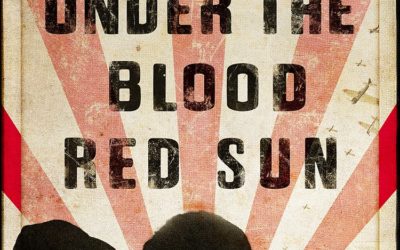 Under the Blood Red Sun is about a twelve-year-old Japanese boy named Tomi living in Hawaii during the Japanese bombing of Pearl Harbour in World War 2. This award-winning book is a good springboard to explore the ways in which war impacts on ordinary people’s lives.

END_OF_DOCUMENT_TOKEN_TO_BE_REPLACED 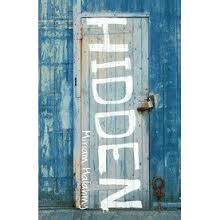 What can one young girl do in the face of Islamophobia and ignorance? How do we work out what’s right and wrong in an increasingly complex world? One cold and misty morning Alix and Samir save a drowning man who turns out to be Muhammed – an undocumented Iraqi immigrant escaping torture and seeking asylum.

END_OF_DOCUMENT_TOKEN_TO_BE_REPLACED 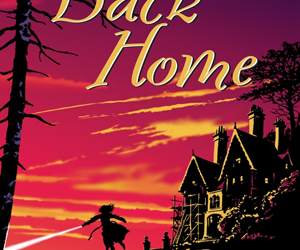 When 12-year-old Rusty returns home to England after being evacuated to America during the Second World War, she has a dismal welcome. Five years is a long time and she no longer remembers her home country – everything really has been bigger and better in America.