The Haunted Library: An Anansi Mystery 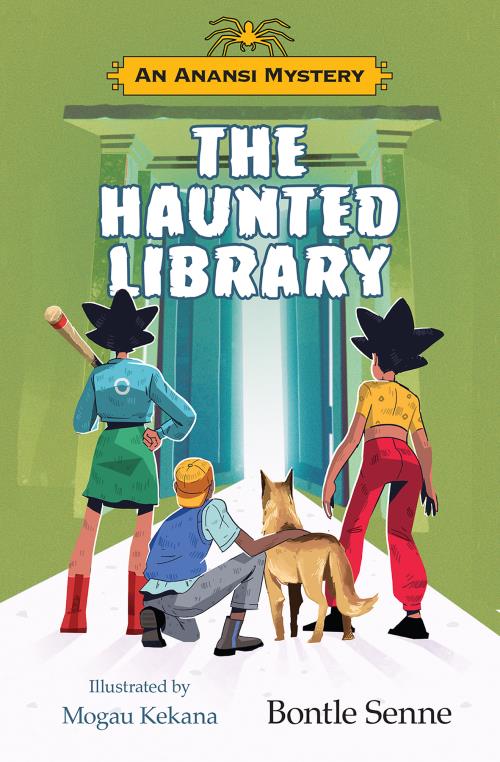 The exciting new afro-centric adventure and fantasy series for pre-teens.

When twins, Karabo and Siphe, overhear some workers complaining about strange goings on at the construction site for the new library, Karabo is determined to find out more.  Along with their friend Bandile and his trained police dog, Zuko, they sneak into the building to investigate. But they soon stumble upon a much greater adventure than they anticipated – with dancing ghosts, dangerous quests and one very strange magical creature that is not at all what they expected!

The book is well-written with great characterisation – you can feel the twin’s different personalities coming off every exchange they have. Bandile, their neighbour and partner in mystery and his dog Zuko are the perfect side kicks.  Pre teens will enjoy the mystery, adventure and twists.

Seeing a gap in the market for books for 9 – 12 year olds, Bontle Senne penned this series about adventure-loving twins Karabo and Siphe.  Bontle has written another series called The Shadow Chasers, and she says she was inspired to use African mythology stories, because “it gives the stories that kids have heard from their grandmothers or mothers a place outside the home, which gives them credibility. It makes those stories matter.”

She also focused on using characters of colour in her books as she never saw herself in any of the books she read as a child.  “I do think there’s something around being able to imagine yourself and a different reality for yourself. Children who are not children of colour have always been able to do that. That’s why I like the idea of writing fantasy and putting black children in it. There are books with black characters but a lot of it is around poverty, around apartheid. None of it is about having fun and chasing the monsters or whatever.”

Check out Bontle Senne’s other series, The Shadow Chaser Series.   For more info on the writing of the book, check out the You Tube interview with the author and illustrator. 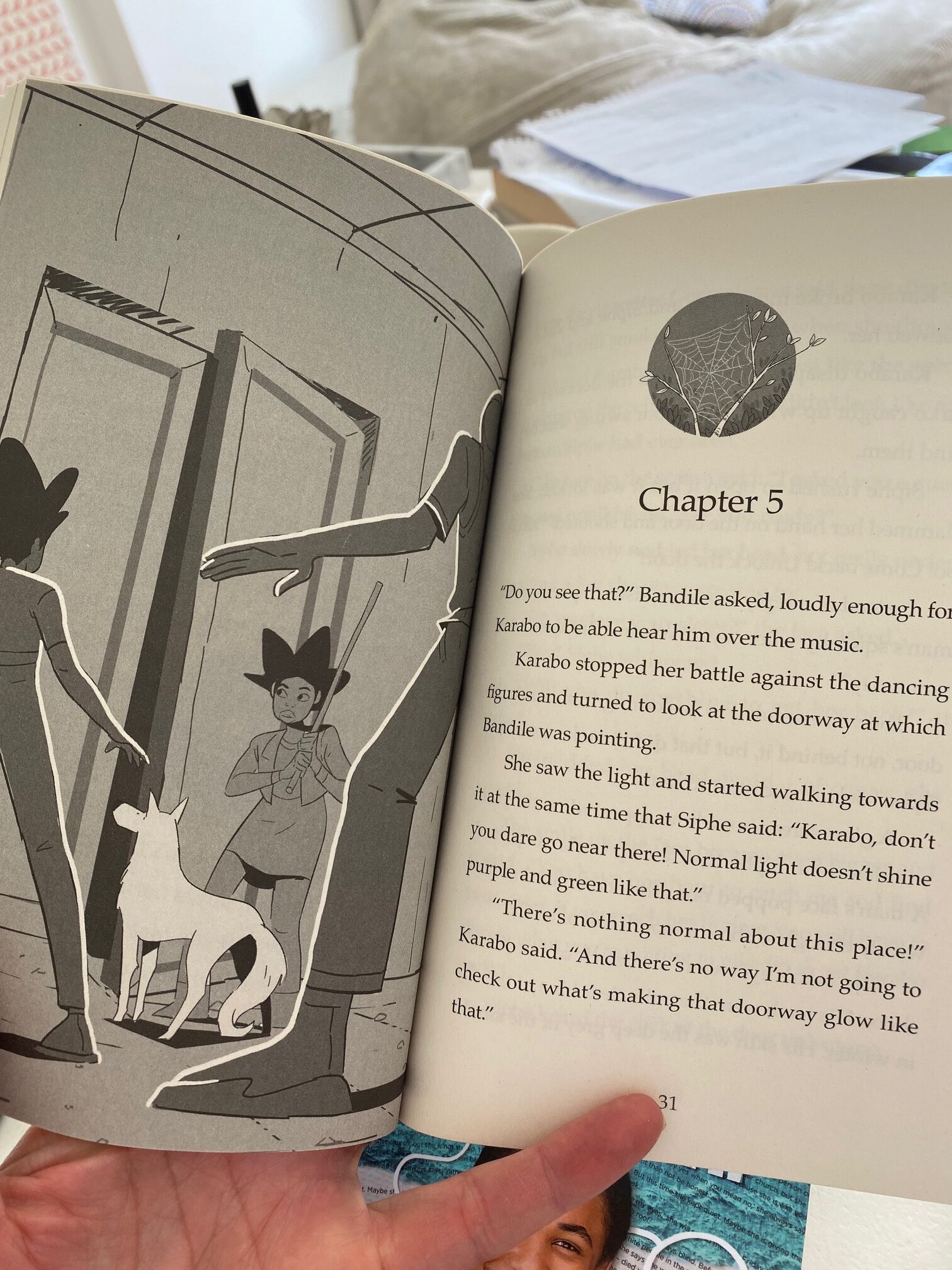